Full Name
Jonathan Fried
Job Title
Senior Advisor
Company
Albright Stonebridge
Speaker Bio
Mr. Fried is a Senior Advisor with the Albright Stonebridge Group in Washington, DC, Senior Associate to the Center for Strategic and International Studies also in Washington, DC, and Advisor to Llewellyn Consulting in London, UK. He is a Distinguished Fellow of the Asia-Pacific Foundation and is one of two Lead Advisors to the World Economic Forum’s International Trade and Investment Platform. He serves on the Board of Directors of the Health Standards Organization and the Advisory Boards of the Columbia Center on Sustainable Investment, the World Trade Board, and the Central and East European Law Institute.
Until his retirement from government service last year, Mr. Fried was the Personal Representative of Prime Minister Trudeau for the G20, and Coordinator for International Economic Relations at Global Affairs Canada, with a mandate to ensure coherent policy and strategic planning in international fora regarding e.g., Canada-Asia and other international economic issues. He served as Canada’s Ambassador and Permanent Representative to the WTO 2012-2017, where he played a key role as Chair of the WTO’s General Council in 2014 and Chair of the Dispute Settlement Body in 2013. He was the co-Chair with China of the G20’s Trade and Investment Working Group in 2015, and the “Friend of the Chair” for Germany in 2016. Formerly Canada’s Ambassador to Japan; Executive Director for Canada, Ireland and the Caribbean at the IMF; Senior Foreign Policy Advisor to the Prime Minister; Senior Assistant Deputy Minister for the Department of Finance and Canada's G7 and G20 Finance Deputy. Mr. Fried has also served as Associate Deputy Minister; Assistant Deputy Minister for Trade, Economic and Environmental Policy; Chief Negotiator on China’s WTO accession; chief counsel for NAFTA; and Counsellor for Congressional Affairs at the Canadian Embassy in Washington, DC.
Speaking At
Welcome + Session Four: Trade Policy Expert Outlook - Climate Actions and Trade (USMCA) 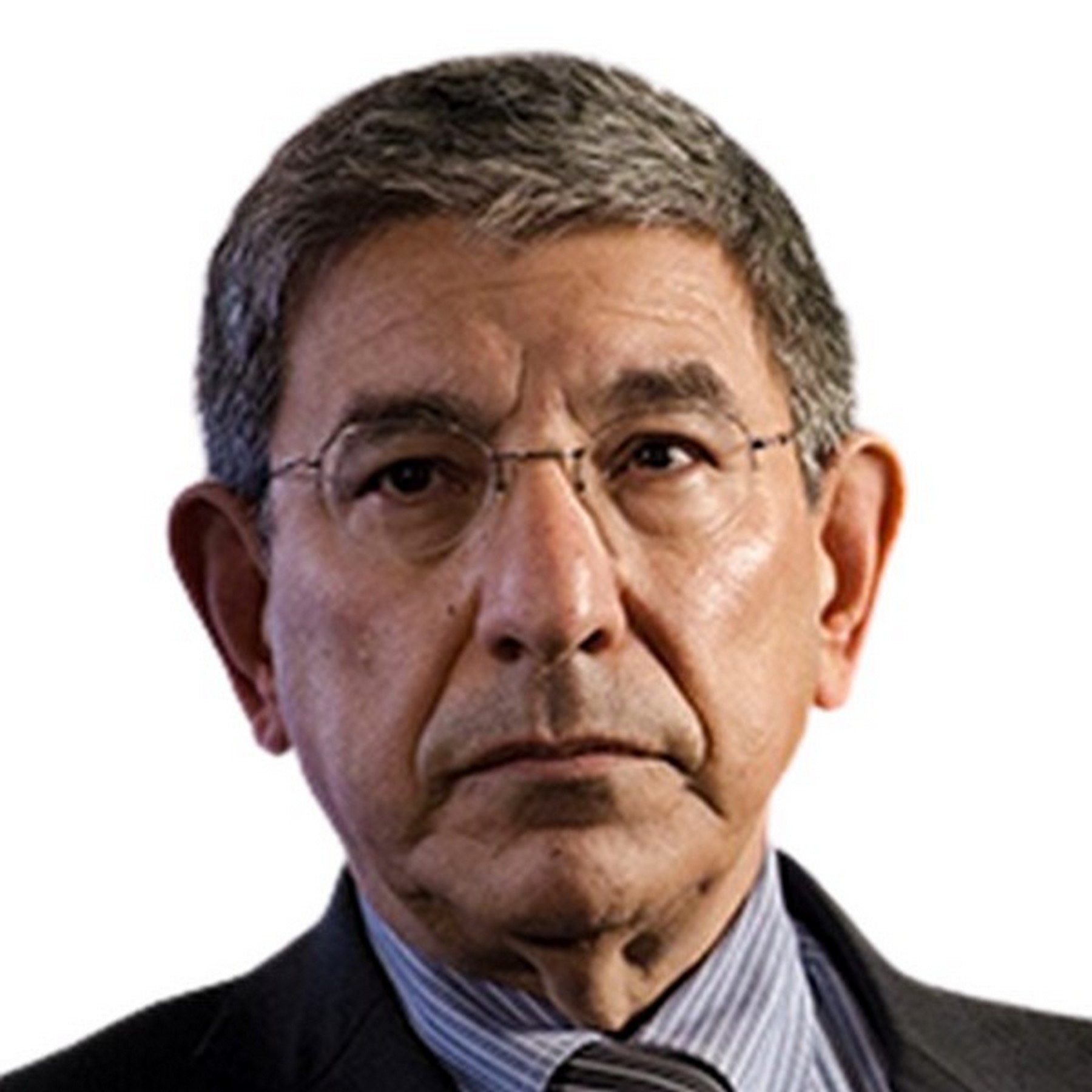