Full Name
Kenneth Smith-Ramos
Job Title
Partner
Company
Agon
Speaker Bio
Kenneth Smith Ramos is a Partner at AGON, a Mexican Consulting firm that specializes in competition, regulatory affairs, and international trade. Ken focuses on helping international clients to identify trade and investment opportunities derived from the new generation of FTAs that Mexico has negotiated, such as CPTPP, the MX-EU FTA, and the NAFTA/USMCA. Ken also advises clients who face trade barriers and assists them in developing strategies to obtain or expand access into key international markets, including Mexico.

Prior to joining AGON, Ken served as Mexico´s Chief Negotiator for the modernization of the North American Free Trade Agreement (NAFTA) that led to the signing of the USMCA. As Mexico’s Chief NAFTA Negotiator, Ken was responsible for the design of the strategy for all aspects of the negotiation, including the automotive rules of origin provisions. He also negotiated the side-letters that protect Mexico against any National Security measures that the United States might impose against the automotive sector under Section 232.

Mr. Smith Ramos brings a wealth of experience with his long running career in the Mexican Government and expertise in international trade negotiations. Mr. Smith Ramos began his professional career working for Mexico’s NAFTA negotiating team, and has since been an integral part of Mexico's negotiating team representing several government agencies.
As the Representative of Mexico’s Ministry of Economy in the Embassy of Mexico (2013-2017), he led efforts to promote Mexico’s trade interests in the United States and served as the Ministry’s liaison with US private and public sector stakeholders, NGOs and think tanks. 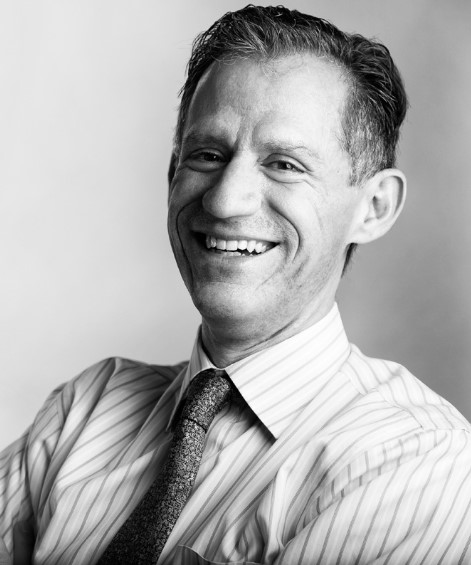